Today, I am at UTEP's University Writing Center, located in the Main Library, participating with others in the International Write-In, sponsored by Swarthmore College. I plan to be  here from 11:30-2:00.
The major aim a write-in is to kick back, meet with friends, and always support one another. Additionally, I'm assisting my students and answering any questions they may have for any class project taught this semester. While it's not what I thought a write-in would be, I sent an announcement to my students encouraging them to stop and say hi. And, one student came. We discussed tech issues, the semester topic researched, and help for what exactly should the ePortfolio and advocacy website entail.
Overall, this is a perfect time to take a break from studying, and do some free writing; even some free sketching would be fun.

Here is one picture I took soon after I arrived. 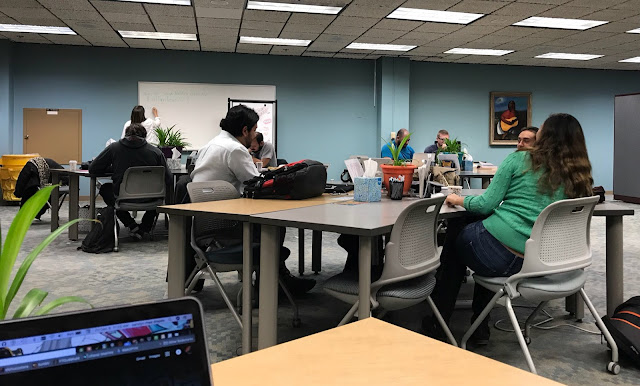 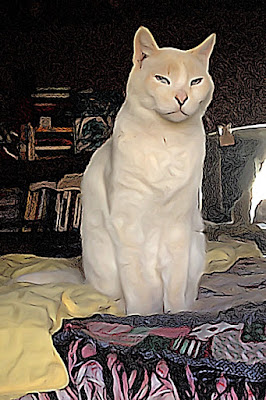 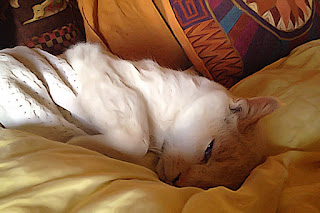 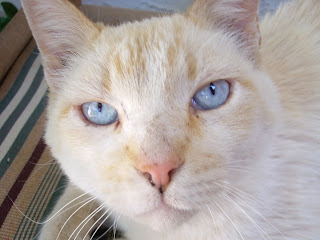