Deer have been coming down the foothills

And I hope they don't need to go as far as the river.

With Paisano in construction mode, I've not driven on it in a while. However, during an NPR news-brief today, I heard that El Paso's border fence segment is one of the first locations to be "modified, "added to," or "changed." I shudder to use the words, "improved," "strengthened," or "walled."

Why begin such work here?  It is always the "vast" areas along the Arizona border and the unfenced lands towards Big Bend that people feel the need to "demand" a wall or fence instead of consistent patrolling as is done here. All this is quite idiotic to me and know that will harm native animals more than any other creature.

How is it possible that people having nothing to do with these lands see fit to grab hard working, vulnerable people, along with our tax dollars stolen from healthcare, education, environmental protection, and alternative fuel research to build such an ugly and sad wall/fence? Slicing families apart while claiming "their" immigrant elders came here "legally" when in fact there was no legal or illegality in that quotient of the time. Only specific groups were allowed to enter at certain times. Immigrants hustled themselves into a ship and prayed they would be allowed into this country. Hoped they could stay healthy enough to pass inspection. At least that was how my great gran Jacksons did it during the pre-Revolutionary era Massachusetts from Yorkshire via White Chapel, just as likely for the same reasons my Gonzales/Gonzalez great grans who came here from Aquascalientes, Mexico in the 1880s for ASARCO—for work, for industry, for capitalism, for a better life. 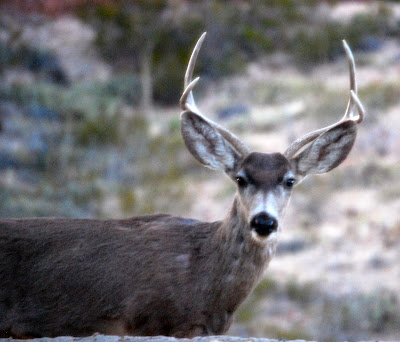 Such a waste of stale air emanating from this spawn of immigrants, spewing infuriatingly and nasally xenophobic speeches. This kleptocrat. This con. This racist. This man who brags he would sexually assault women who pass his orange muster. His karma wall is mounting high, and i hope it falls on him soon.