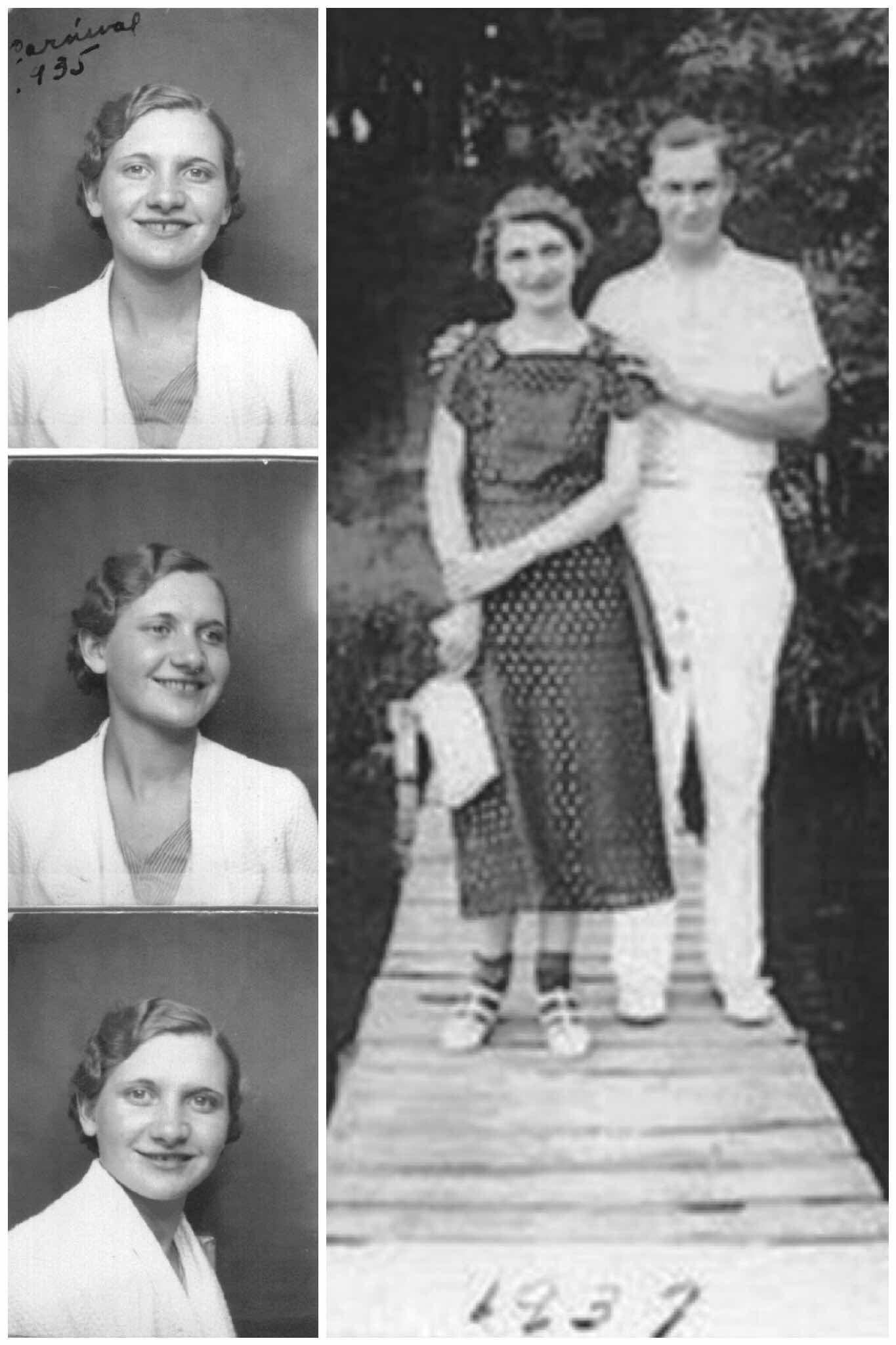 Previously known only to those from Stevens Point, Wisconsin, this cocktail  was brought to El Paso, Texas in the late 1950s by the late, Stanley E. Drapes, Major Ret USA  especially for his wife Lucille (Jurgella) and her sister Isabel. The recipe is said to habe originated at either the old Sky Club or Antlers supper clubs in Stevens Point, and could have been adopted by the two Jurgella sisters.
Happily, the tradition to serve this cocktail on festive occasions has been exported to Hawaii by Stanley and Lucille's son, Vincent, and continues to be served in El Paso by his son Michael, and in Wisconsin and Minnesota to this day.
Na zdrowie! 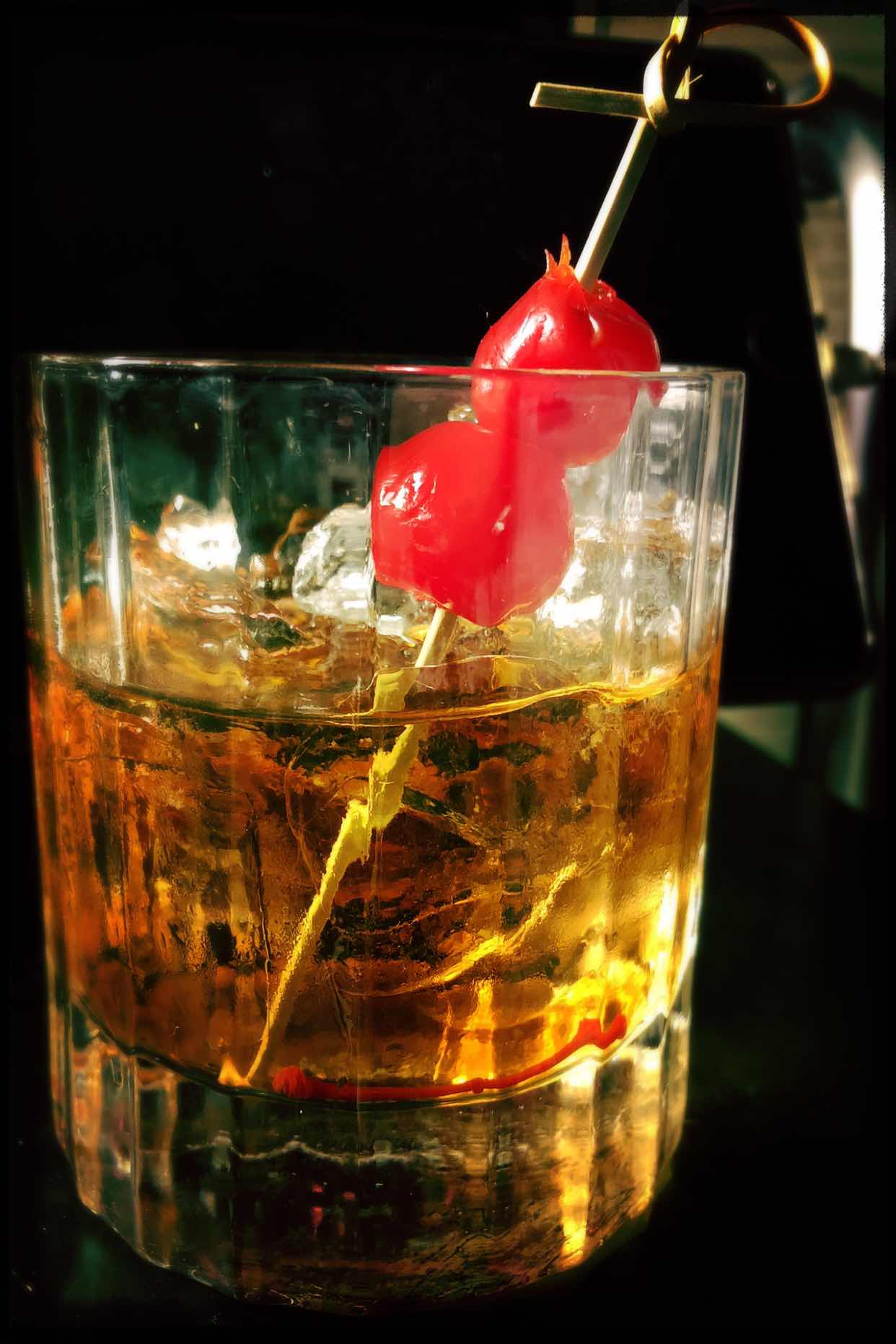 For one serving:
1/2 oz dry vermouth
1/2 oz sweet vermouth
1 oz brandy
For a cocktail party, consider making the liter and half recipe (1.5 L). Mix a week in advance so that the ingredients can "marry" and age together.
Store in the refrigerator, and the mix will taste smoother when allowed to age longer.
Combine:
500 milliliters of dry vermouth
500 milliliter of sweet vermouth
1 liter brandy
Serve in old fashioned glasses over ice with marichino cherries on swizzlesticks.
at October 20, 2018