In many families, conversations revolve around lore and tradition origins during the holidays. A couple of years ago at a family reunion meeting, I learned the whole, or at least more of the a story about a Thanksgiving turkey first told to me by my mother. When she told me the story early on, she just said a headless fowl chased her around the yard in Smeltertown. 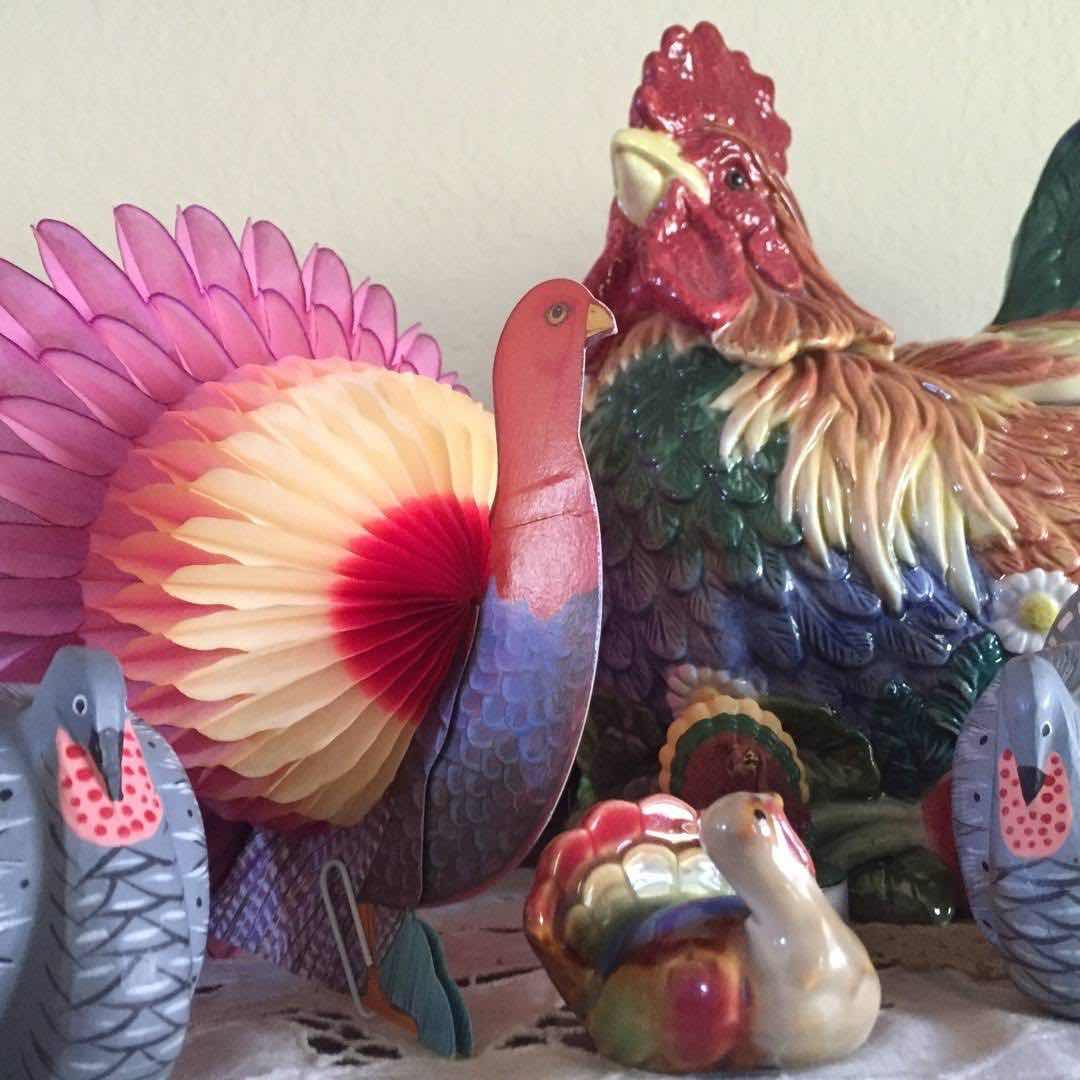 For years, I only knew that some headless fowl had chased my mom around the yard after being beheaded. All these years later, and I still didn't know if it was a turkey or chicken, or for what event it had been slaughtered. Now she and my father were dead, and the story remained incomplete until one Sunday when I met with my two remaining uncles and many cousins at my cousin Gloria's house near El Paso High School. Towards the end of our meeting for our first ever Gonzalez family reunion, tio Roberto started explaining that one year there was a major labor strike against The American Smelting and Refining Company (ASARCO). Supposedly, it would last well into or even past November. 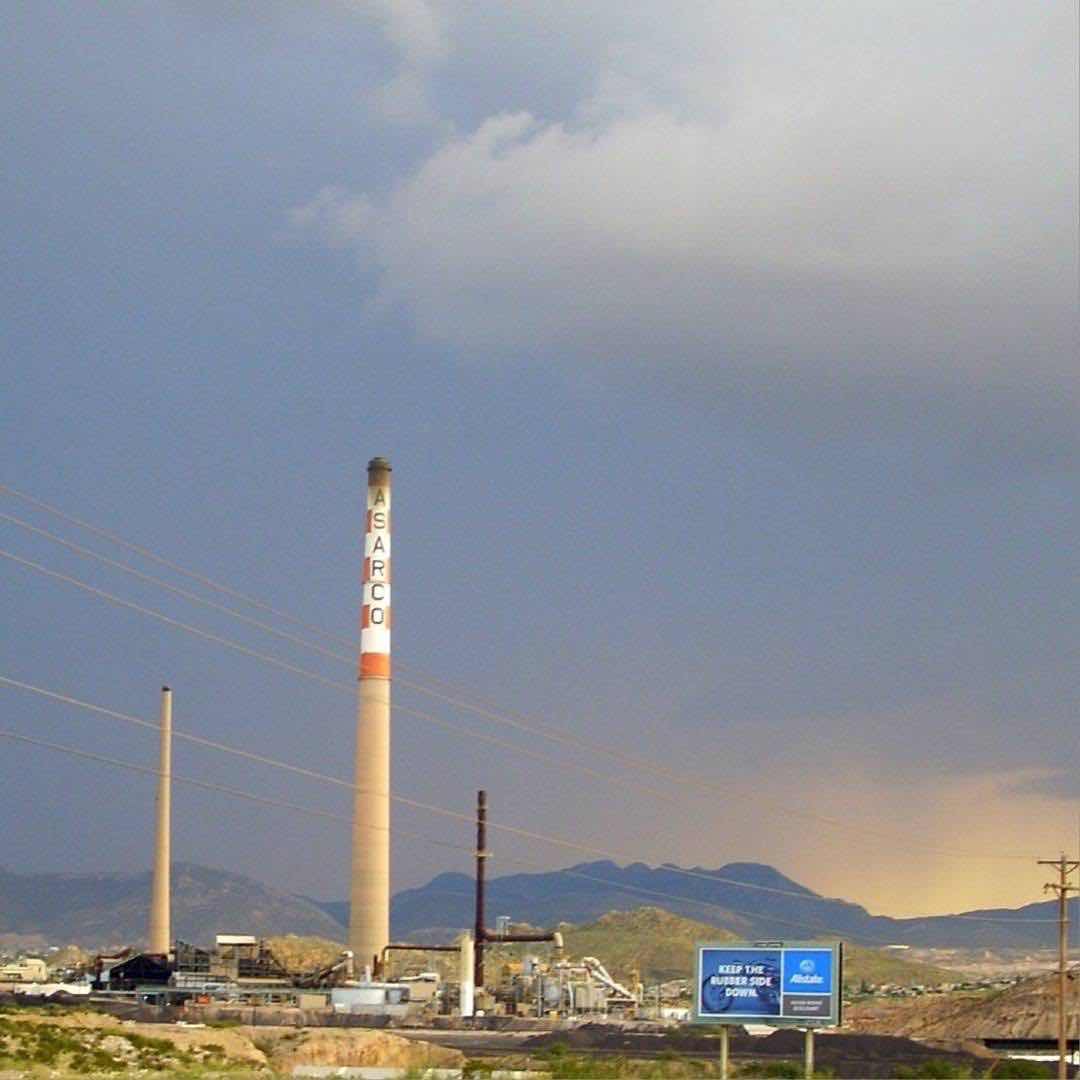 His brother Ricardo next explained that whenever abuelo came home with 50 pound bags each of beans and rice, there was sure to be a strike, a long one. During those times, they had meat only once a week.
At end of summer, the strike began. As it continued past Halloween, everyone feared there would be no Thanksgiving dinner that year. No guajolote, no mole de guajolote, no big turkey drumsticks. Solomente frijoles y arroz y Kool-aid.
But just before the holiday, abuela took the bus and went "to town," by herself. She was emboldened to solve the problem of the Thanksgiving dinner for her 12 children. Usually, she never left Esmelda. Instead, everyone came to Esmelda to see her. This left my mother the eldest, and her siblings wondering what the woman was doing. 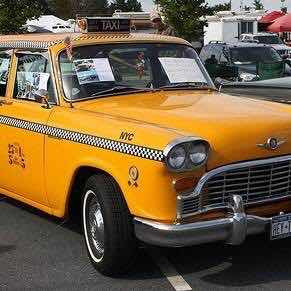 Later that afternoon, abuela pulled up in a taxi with ...a live turkey! Apparently, she crossed the bridge into Cd. Juárez for the fowl and rode back across the bridge to El Paso, and then La Esmelda in the taxi. We don’t know how she did it, but she came back home with the turkey...in a taxi.
All that remained was to do the deed — chop the head off the fowl, which abuelo did. But, my mom had to hold the large bird down as abuelo swung the axe. His aim was true, but the turkey was not yet willing to call it a day. He ran around the yard chasing my screaming mother. There began the germ of her story to me — that some headless bird had chased my mother around their dusty yard.
In the end, abuela and her three daughters made tortillas, frijoles, and rice, stuffing, mole, ice tea with limes. Everyone enjoyed el cocono (guajolote) that year. Soon afterwards and before Christmas, the strike ended.
at November 22, 2018